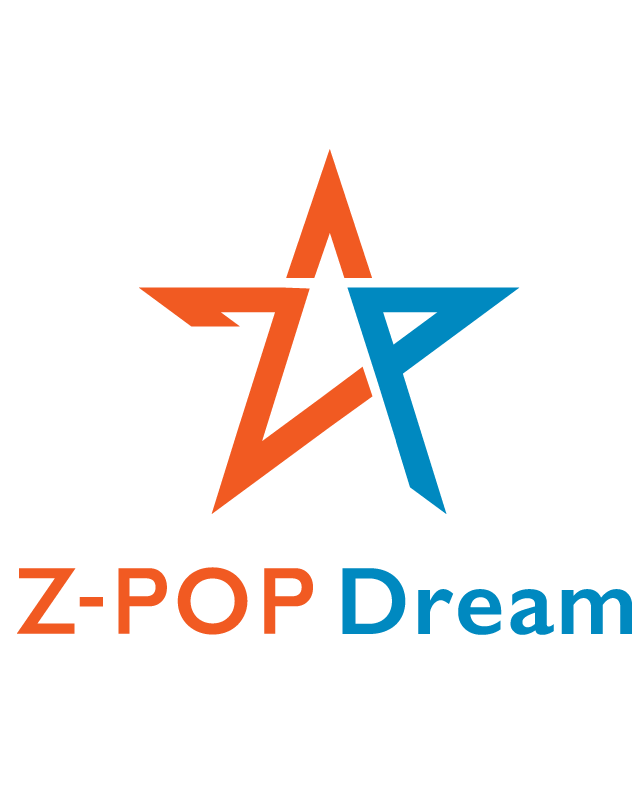 The Z-POP Dream project aims to discover talented Asian performers and empower them to realise their dreams on the global stage. Following live auditions, Z-Girls and Z-Boys are selected to create the world’s first international K-POP groups, igniting the entertainment scene in multiple countries. The Z-Stars go through professional training in South Korea, under the proven Star Making program – a specialist academy designed by K-Pop stars and industry leaders.

Through the glitsy™ app, fans of Z-POP Dream can follow the talent discovery journey and vote for their favourites, connecting the stars and fans in an engaging and interactive ecosystem. 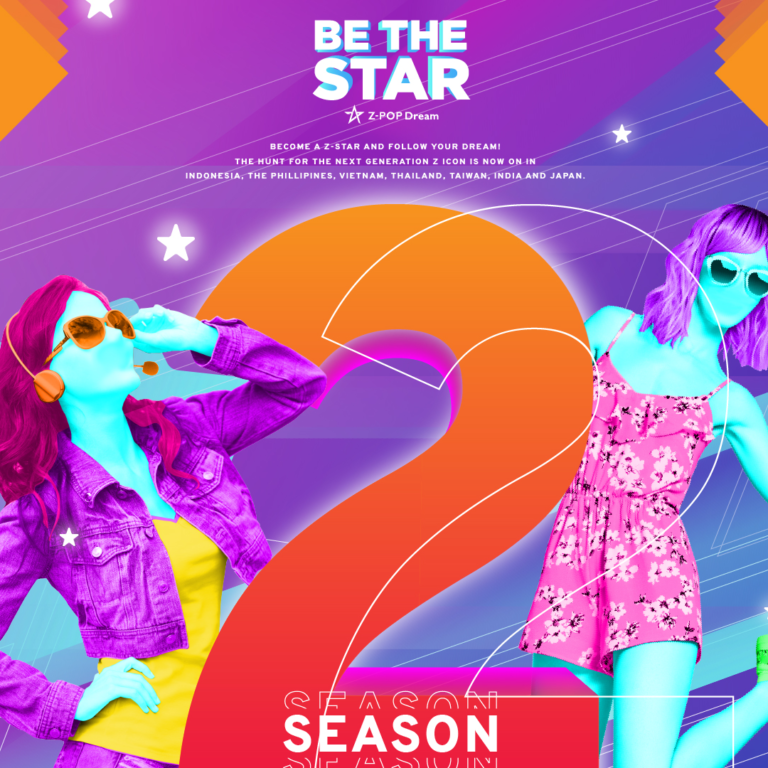 In 2018, we have successfully discovered Z-Boys and Z-Girls (collectively referred as Z-Stars) through the first season of Z-POP Dream project in 7 countries – Indonesia, Thailand, Vietnam, Philippines, Taiwan, Japan and India.

Since the debut of  Season 1’s Z-Stars, they have developed huge following through their release of 7 singles including a special season song, performing at one of the biggest international stage at Vh1 Supersonic Festival 2020 and promotional showcases across Southeast Asia.

In 2019, we have launched the hunt for Season 2 winners through glitsy app in the same 7 countries. Find out who will embark on the journey in becoming the next Z-Stars!

Find out the Season 2 winners